Everyone talks about the “Big Things” such as leptoconnect when talking about losing a significant amount of weight. They’re healthier, happier, lives do change. I mean, let’s face it; it’s a big deal when you can get into clothing sizes – and clothing stores – you never have before. I’m not knocking those. Without the Big Things, none of us would keep going, but what would make me stop, take notice, and push forward, were the Little Things.

I started my journey in March of 2017. I started by joining a gym and then finding a weight loss program that worked for me. I set the goal of losing 60 pounds by December 31, 2017. It took a while for my brain to catch up with the changes in my body, and it’s still a work in progress. I started noticing the Little Things in the process, and most of them come down to chairs. 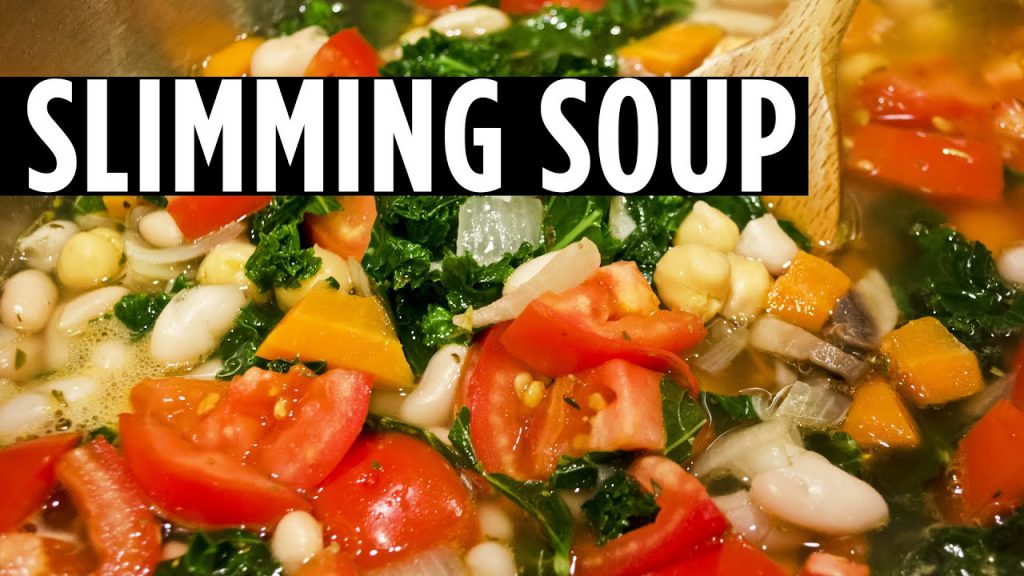 Yes, I said chairs and seats of most types. It started in August 2017, when I did a road trip for business with my father’s company and his truck seats felt…different. The place that always was irritated by the seatbelt lock didn’t do that anymore, and I could sit in more comfortable positions. It was something that just seemed cool at the time.

A couple of weeks later I flew to Boston from Dallas/Fort Worth for a business/pleasure trip. And though I never really considered myself obese, I was significantly overweight. I didn’t really fit in airplane seats without feeling squashed. This trip almost made me cry when I barely brushed the sides of the armrests. And even in the middle seat that I had to have on the return flight, I didn’t feel claustrophobic, and I managed to cross my legs – it was an emergency row.

October gave me a couple more incidents, but the most important one was during one of my day jobs. I’m a substitute teacher. And while doing hall monitoring, I was sitting in a standard student desk. For the very first time ever, I was able not only to sit in the desk comfortably but cross my legs under the desktop. It’s one of the things that really make all the effort worthwhile. I get to finally fit! That’s the most amazing feeling ever.

Then there are the compliments. I’m getting used to the, “Wow, you look great!” comments. Before I would think, “What was I before?” Now, I take them for the compliments they are. But the best compliment and this was just a Little Thing – though significant. I had a meeting at a local university. As I walked through the halls, one of the guys looked at me twice. Granted, I think he was a graduate student, therefore a bit older than your typical 21 years old – not by much – but, and this is an important part, I’m in my mid-thirties. 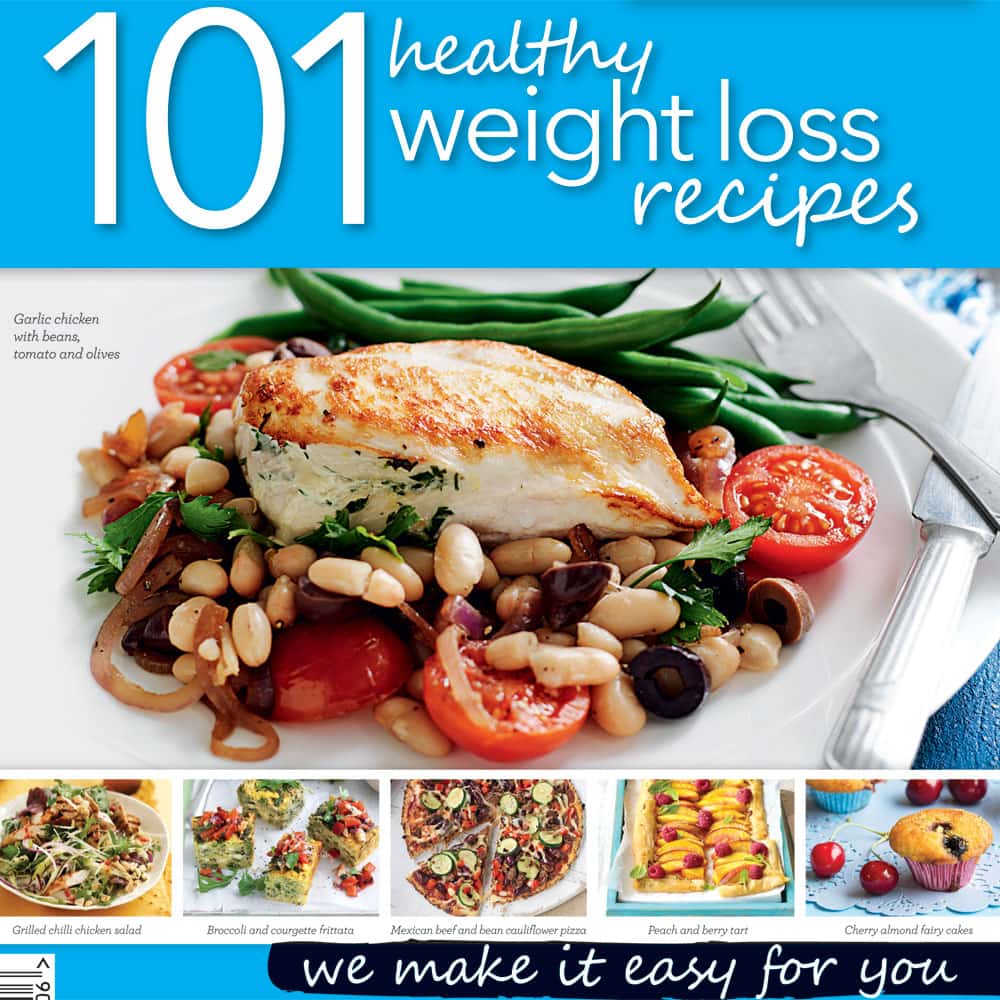 That’s just a Little Thing that makes me smile every time I think about it. And that’s what makes the Little Things so cool, and so very, very important. I reached my goal weight just before Thanksgiving and went a bit beyond it by my deadline. If it weren’t for all those little things that kept me motivated, I don’t know if it would’ve worked. Now I can’t imagine going back. Those Little Things can make all the difference.

Written By
Diane
More from Diane
Over the last couple of years, the use of CBD has increased...
Read More